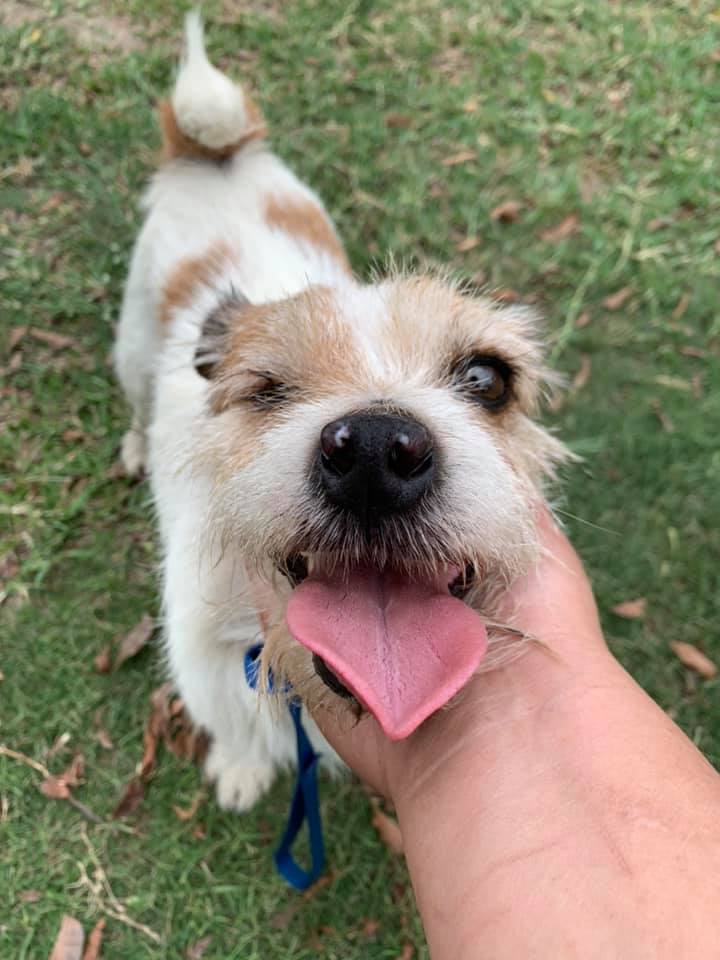 
Last week, the one-eyed Jack Russell Terrier was found outside a countryside dwelling in Lukang, Changhua.
He might have been put in a bag and abandoned there, from then on remaining at the place.
Our member happened to be in Changhua that day, so she took him back to Taichung and had his microchip read.
Originally adopted and named “Braised Pork”, the Jack Russell Terrier had been, according to its initial owner, off-leash and free-ranging.
Since he used to roam around and return back home occasionally, the owner didn’t take it seriously while the dog had been unseen for 2 months.
After talking, the owner revealed his inability to keep the dog and thus transferred his ID chip to us.
The body checkup shows that Braised Pork does not have heartworm, but whether there is any parasite in blood is still under observation.
We look forward to finding a nice family for the dog and give him a much better life.
Braised Pork is an energetic male, neutered, and weighs roughly 15 pounds.
He is friendly to people but uncertainly so to dogs. He is able to do urine-making.
The Jack Russell Terrier is known for being hyperactive, so Braised Pork still needs regular outdoor exercise on a daily basis even though he is middle-aged.
If you take giving the lovely boy a safe and nice lifelong family as your mission, we’re glad to have you in Taichung and interact with him.
Braised Pork is presently placed in an animal hospital in Taichung, if you need more information about adoption or serving as a host family for him, please PM us.
#香噴噴滷肉
#走失兩個月還胖嘟嘟
#捷克羅素 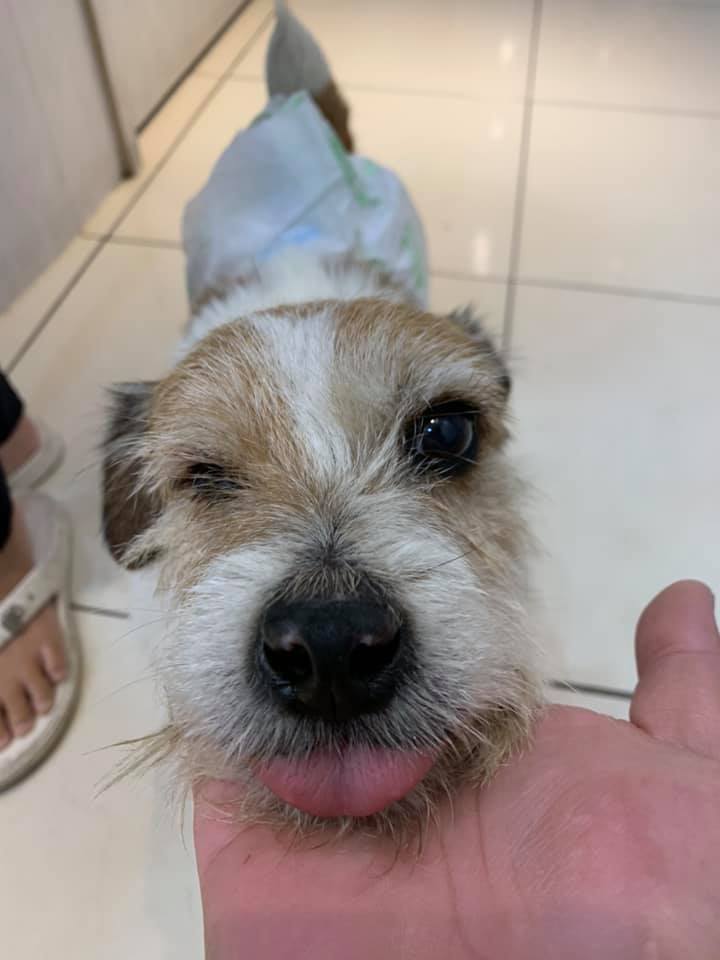 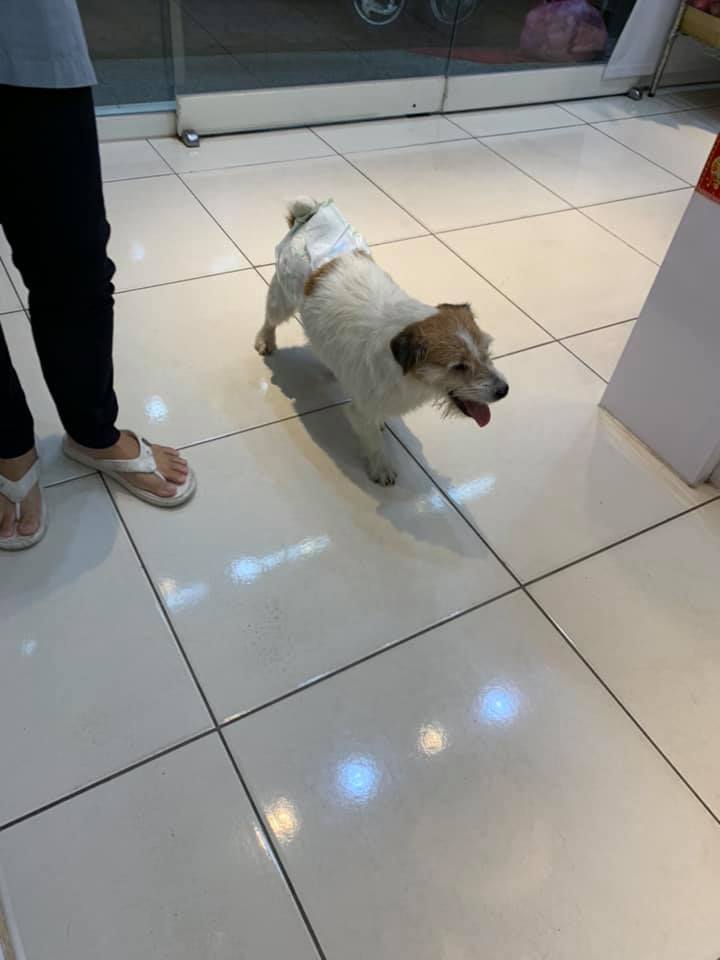 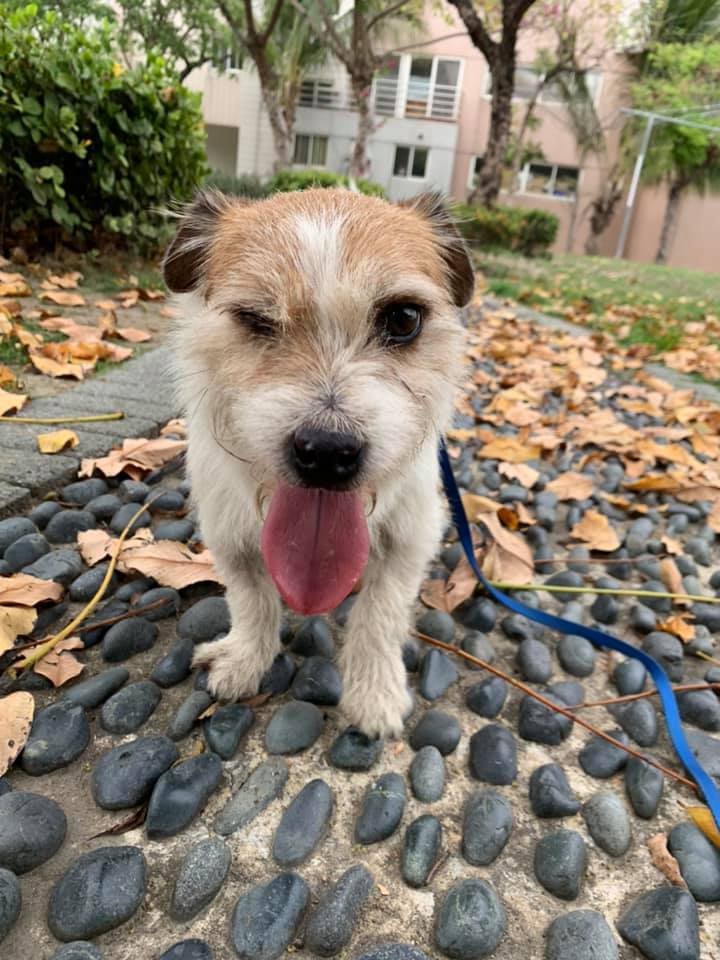 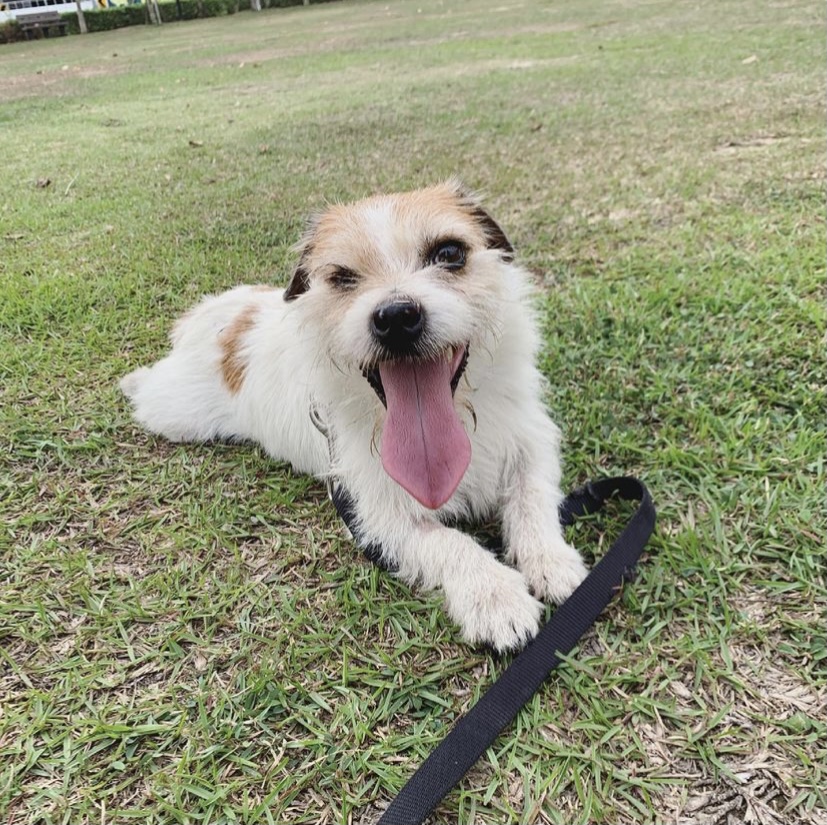 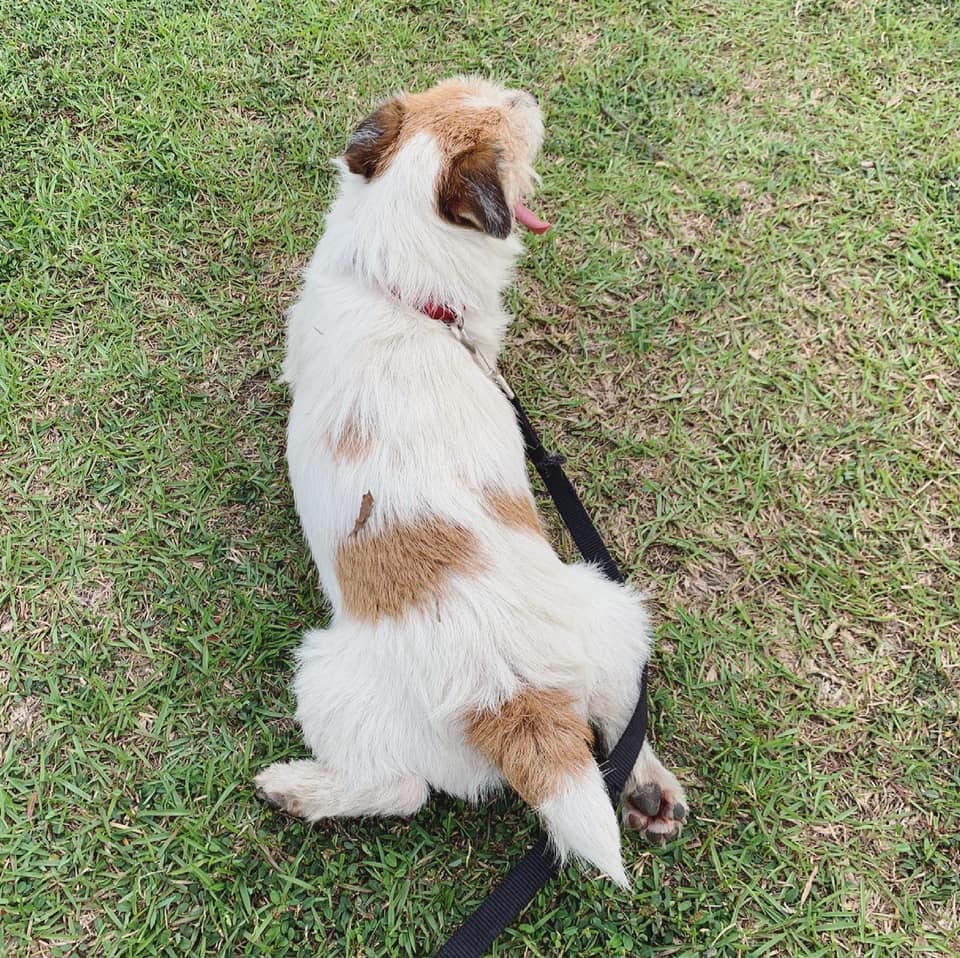 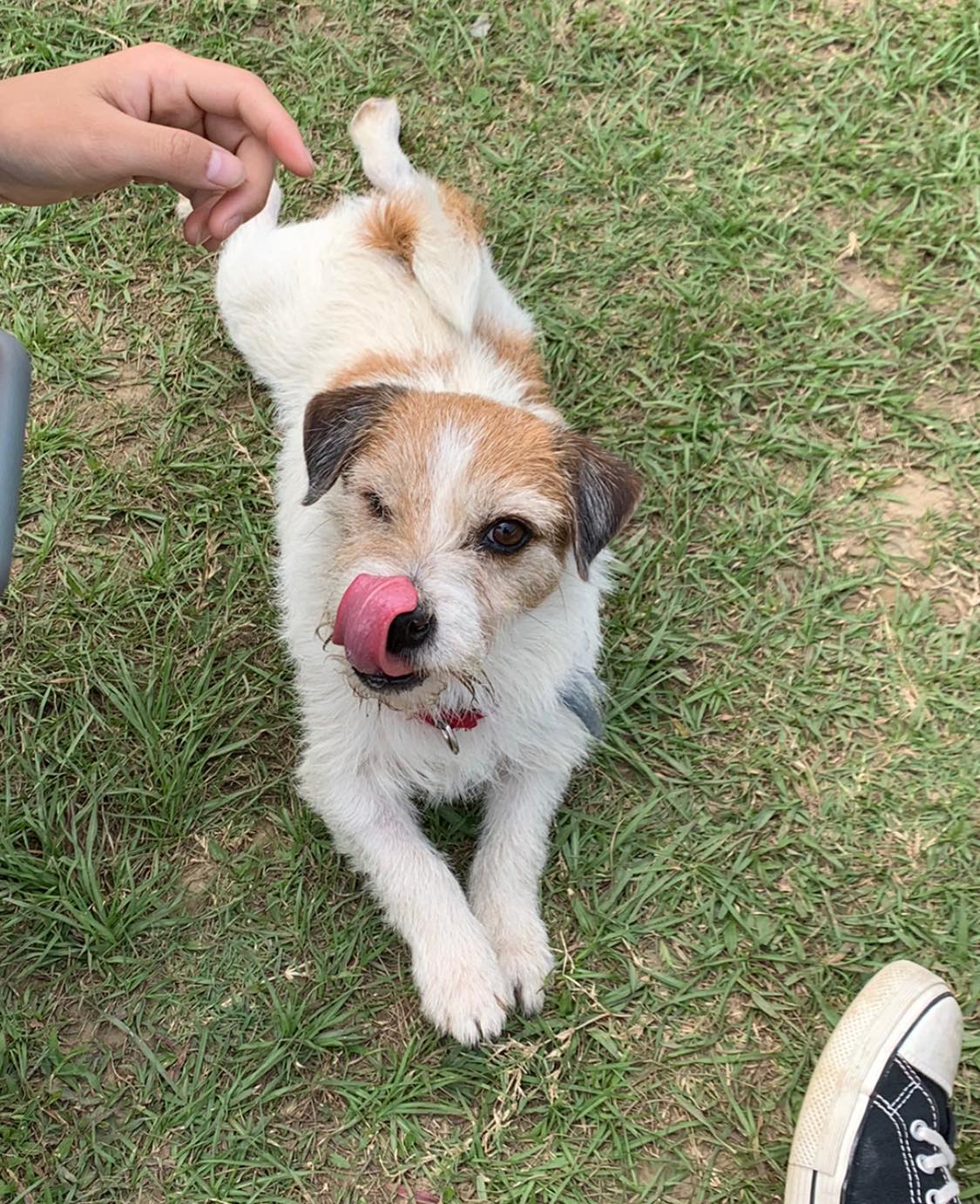 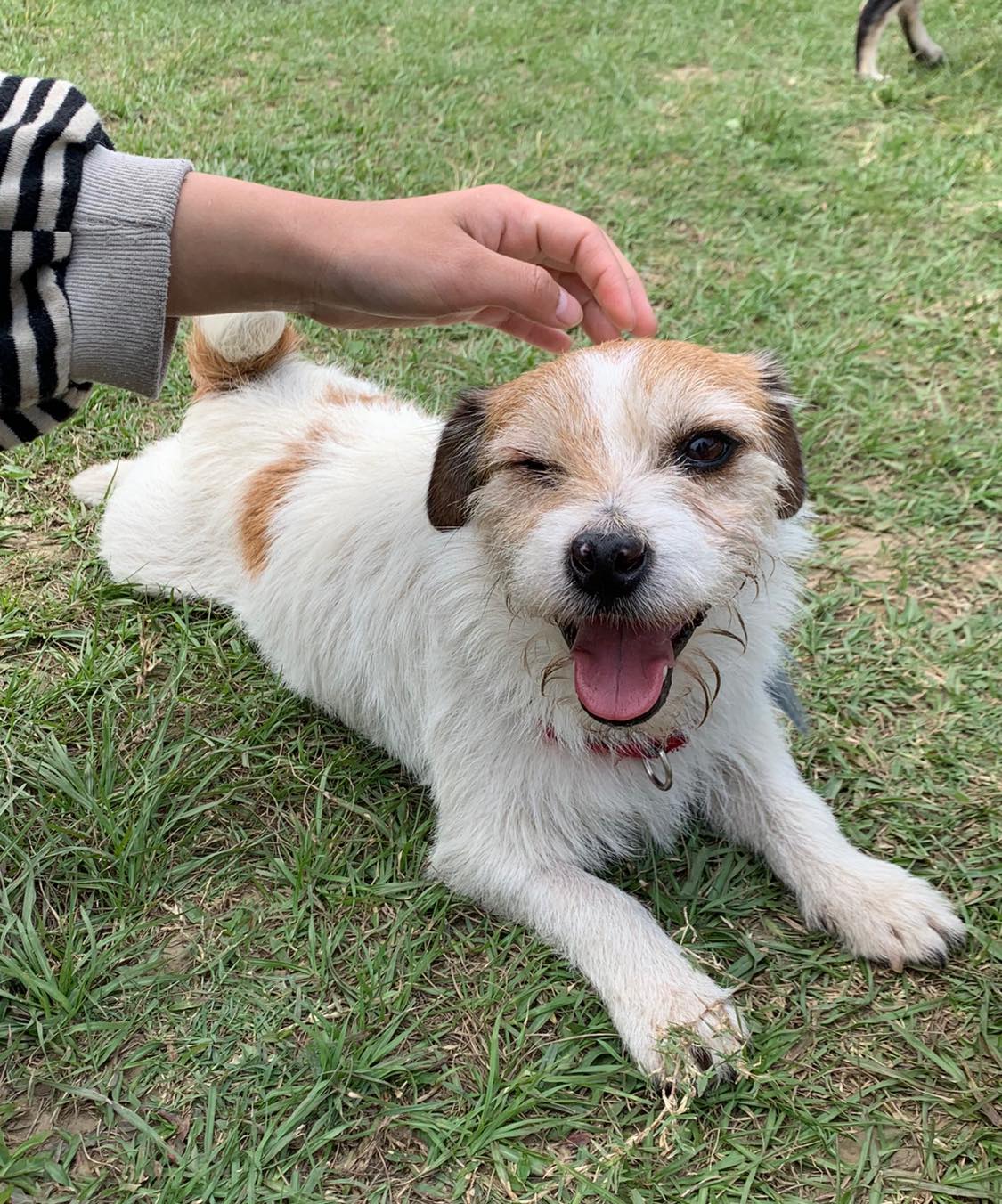 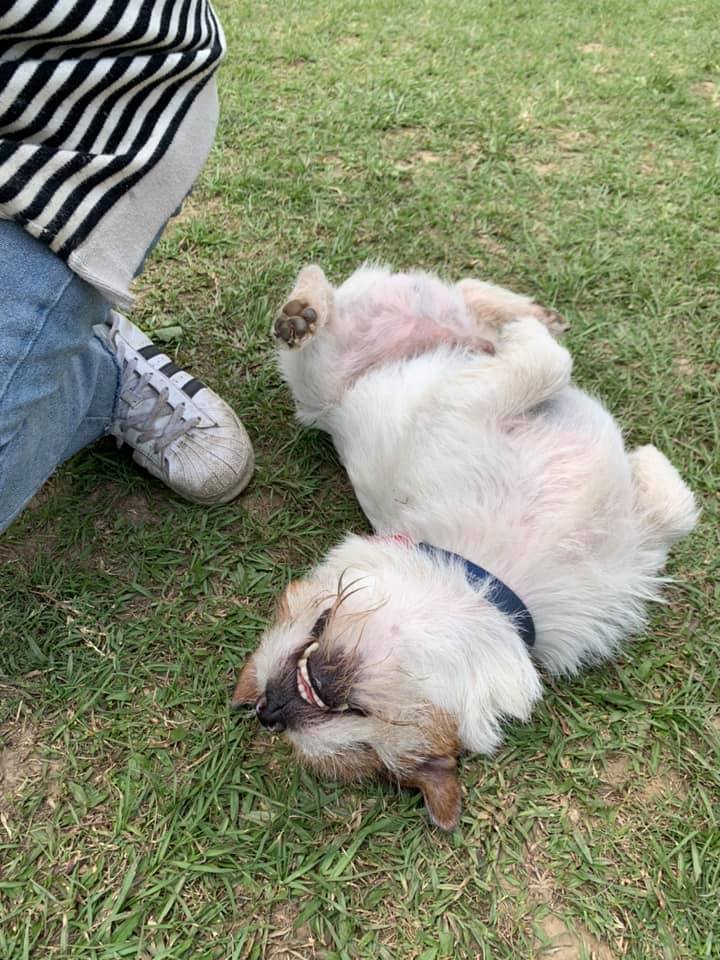